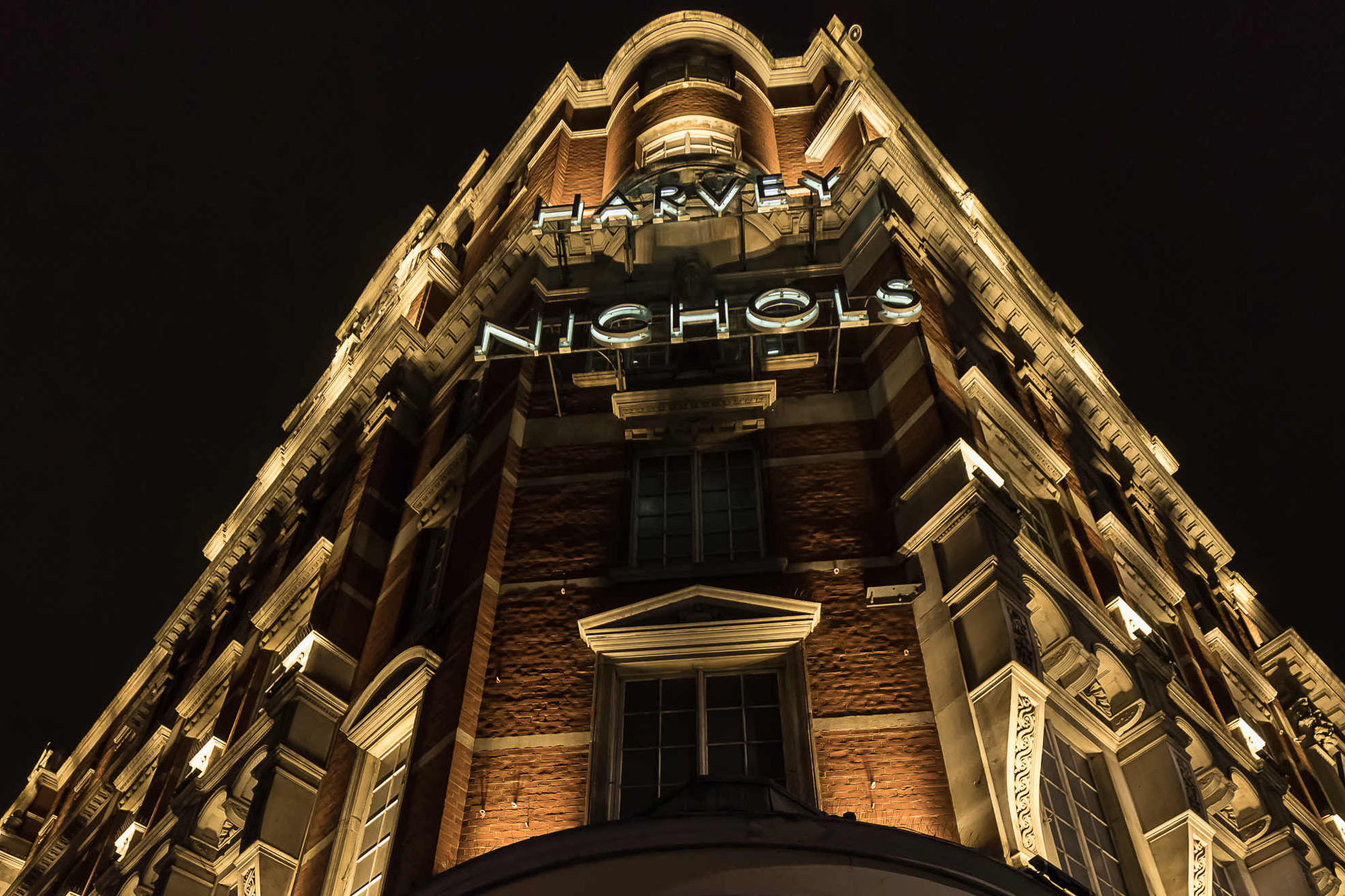 After purchasing a small terraced property in Knightsbridge, Mr. Harvey carefully stocked the space with specially selected linen and opened his fledgling business for trade, the year was 1831.  It was arguably one of the most advantageous times to be starting a new enterprise; not only was London the epicentre of the British empire, but it was also rapidly becoming the biggest city in the world. The population exploded during the 19th century. In the year 1801, the population of London was numbered at around 1 million. At the close of the century, the city was bursting at the seams with no fewer than 6 million inhabitants. London soon became the global trading capital of the world and was unequaled in that position until New York and Paris began to grow in like manner.

In 1841 Mr. Harvey employed Mr. Nichols, and so the world-renowned brand known as ‘Harvey Nichols’ was safely on its way to becoming one of London’s most successful retail outlets. Benjamin Harvey died in 1850, leaving his share of the company under the careful management of his wife Anne and Mr. Nichols. 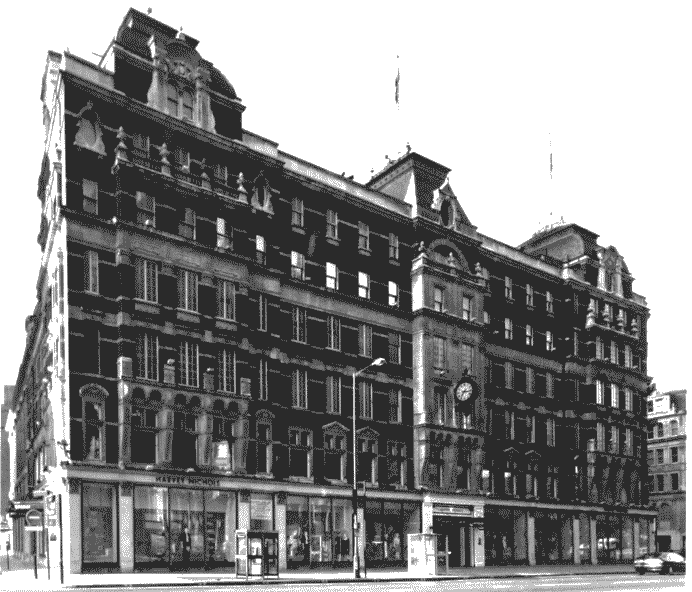 Such was the growth of the company that Mr. Nichols sought a new location within the vicinity of the existing store, that would not only allow for future growth but also distinguish ‘Harvey Nichols’ as London’s premier retailer. In 1904, the business moved into 109-125 Knightsbridge, where it still remains until today. As of 2018, Harvey Nichols boasts a very impressive property portfolio, comprising of five large-format stores in London, Edinburgh, Birmingham, Leeds and Manchester, and two small-format stores in Bristol and Dublin. In addition to this, there are seven large-format stores overseas: two in Turkey (Istanbul and Ankara), one in Riyadh, one in Dubai, two in Hong Kong and one in Kuwait. 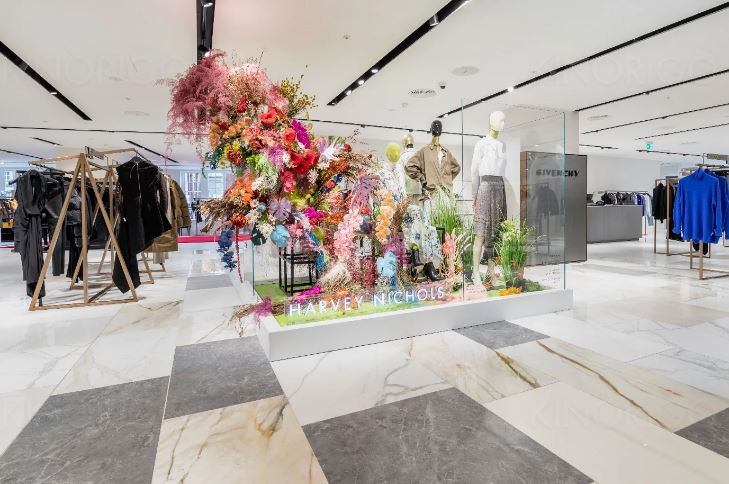 The Flagship store in Knightsbridge has recently undergone a significant refurbishment.  Four IV were employed to re-design the 1st floor women’s wear department and Kinorigo were nominated to supply over 2000m2 of fine Italian porcelain to compliment the stores new aesthetic. Working closely with Four IV and Portview Fitout, the team at Kinorigo presented a carefully selected range of large format porcelains that accurately represented the design visuals. 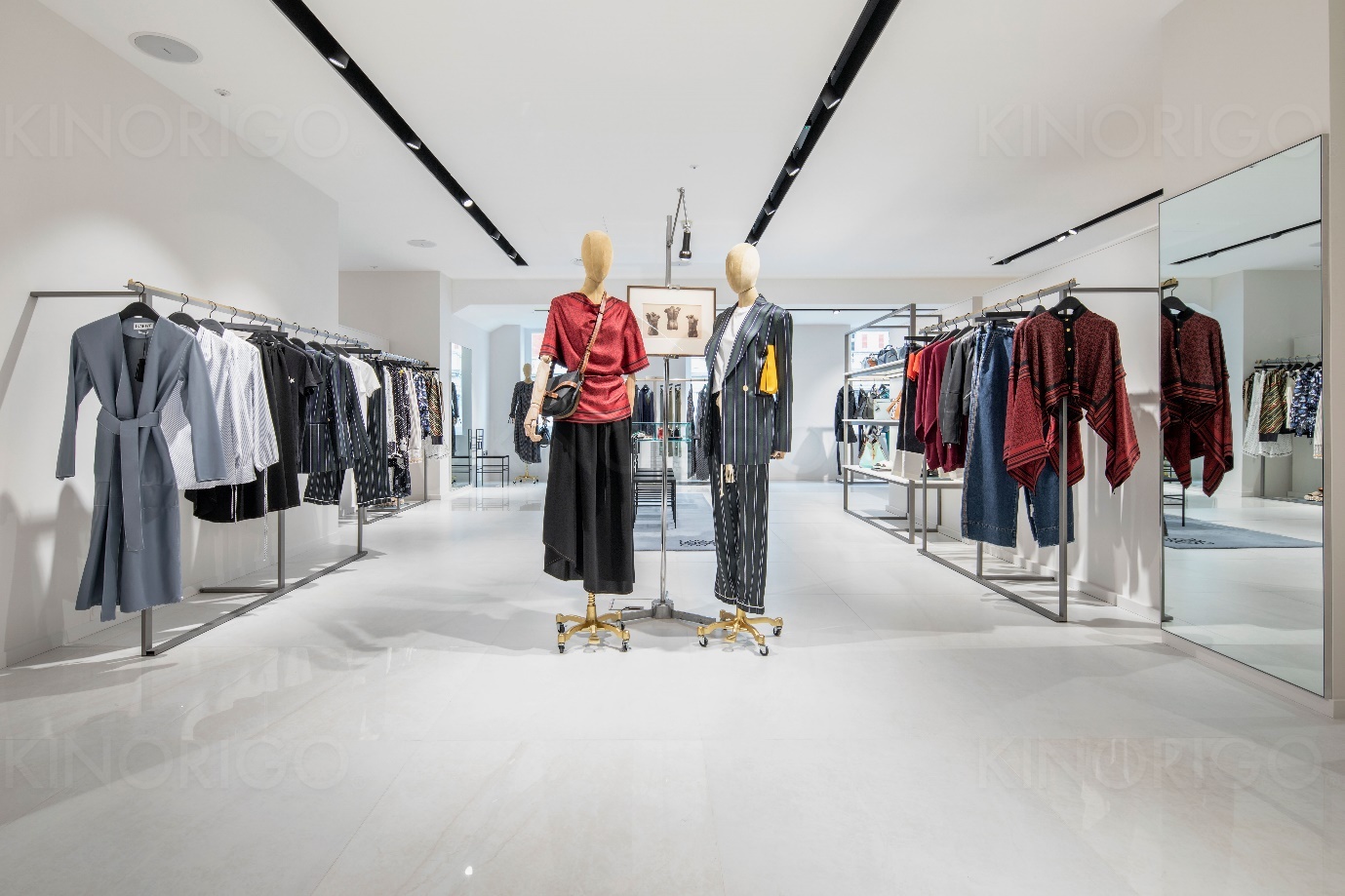 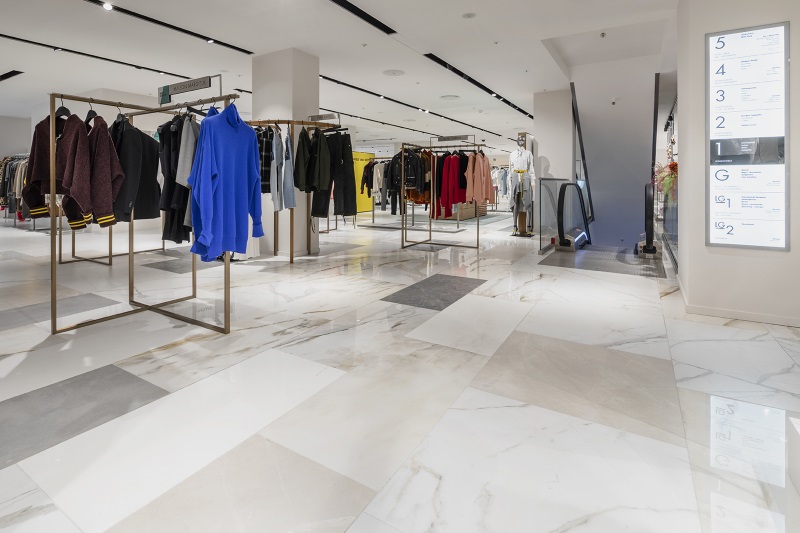 In addition to sourcing and supplying the wide array of porcelains needed, Kinorigo brought their technical ability and project experience to the fore, assisting in detailed CAD design work, enabling onsite contractors to fully understand setting out points, movement joints and potential concerns with existing substrates. 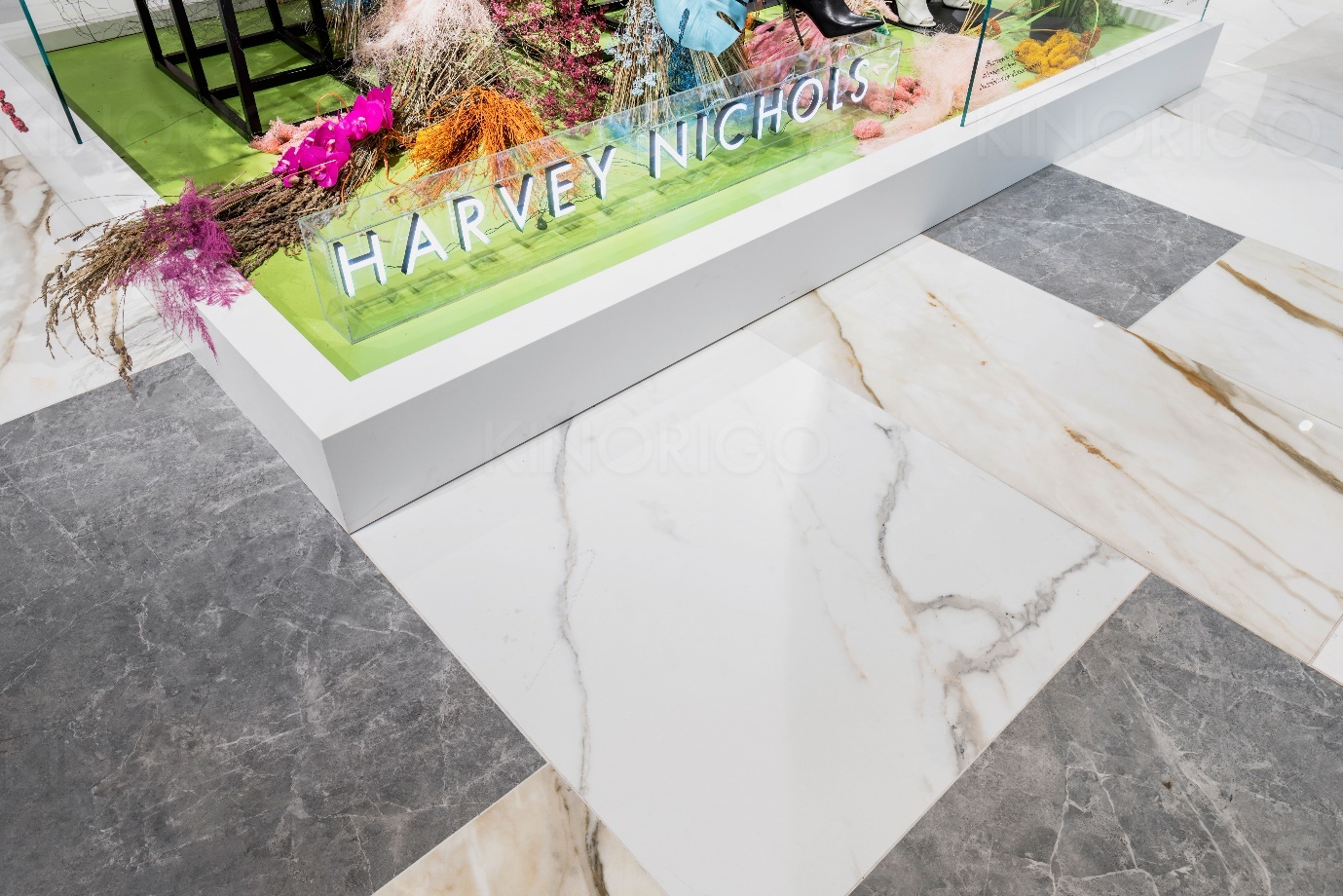 If you have a project that requires careful material selection, onsite experience, and in-house design capability, contact the team on 02476 422 580 or email info@kinorigo.com