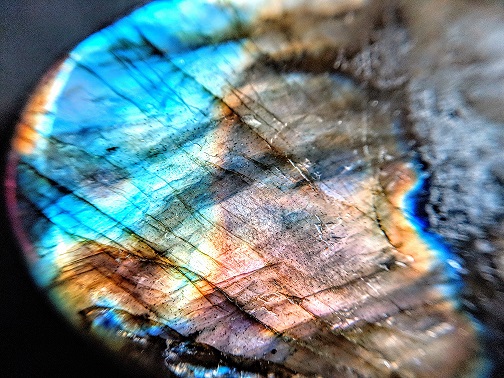 Stone is one of the most beautiful construction materials that nature has given us. The personality of stone does not just vary by type, but from layer to layer within the rock. This means that no two pieces are alike, resulting in truly unique statements.

Whilst marble and granite are well-established stalwarts, they have many cousins that have their own timeless properties. Rarer, and more elite, exotic stones have luxurious pedigree that sets them apart from the competition.

Here, we take a glimpse at four beautiful rare materials that have proven their worth in terms of quality, durability, and stage presence.

A mineral that has been valued since Classical times for its unusual interplay of light and colour, Onyx boasts an array of unique properties.

A type of Chalcedony, onyx is formed of minute quartz crystals, making it one of the hardest materials available – many types can score up to 7 on the Mohs scale, compared to diamond’s 10.

This harness means that Onyx can be honed into fine, translucent panels that can be backlit to dramatic effect. It also means that thin slabs can be crafted, which offers a particularly amenable construction solution for wall coverings when natural beauty is a theme.

Formed around natural aquifers, Onyx reflects the colours of its local geological climate. From deep reds to bright yellows to vivid blacks, the colour seams in Onyx can vary from striking streaks to otherworldly bubbles, moody clouds, and opaline vistas.

Always associated with quality and bespoke design, Onyx became the darling of Modernist architecture. It has re-emerged in the 21st century in response to demand for statement features that play with light and movement. 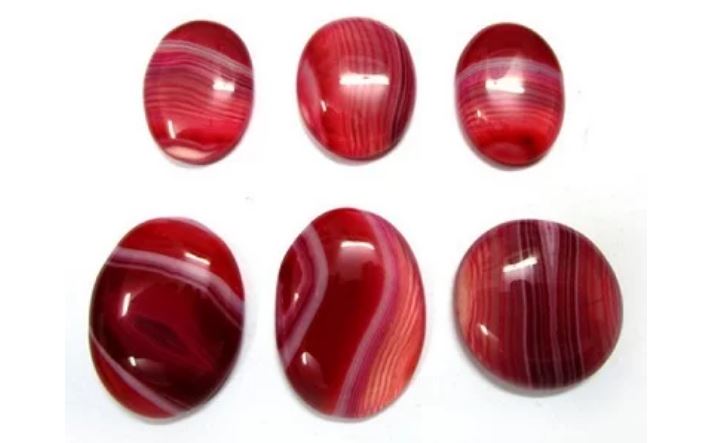 A rare colour in the natural world, few colours are as evocative as deep blue. Although sodalite can be found in almost any colour, it has been valued since its 1891 discovery for its mesmeric, richly undulating blue-to-violet varieties. Naturally translucent, these gleam when lit.

Sometimes referred to as the lapis-lazuli of the North, sodalite is valued for its Mohs hardness of 6. The granite-like texture can be polished to a high-quality, dynamic finish, and its mysterious tenebrescent qualities mean that the application of UV light results in glowing fluorescence.

The natural calmness of sodalite has made it a natural for wet room features, as well as statement pieces in sun-draped rooms, where it pairs well with both wood and white. 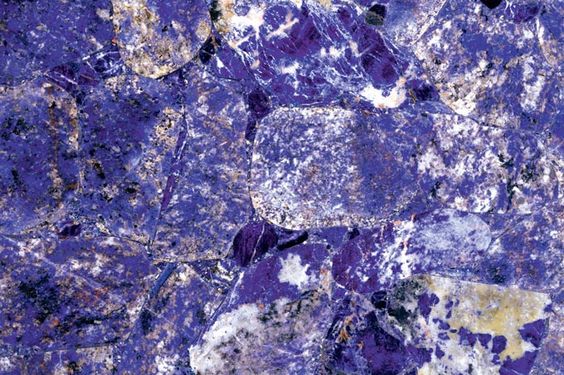 Quartz is one of the most abundant minerals on earth, and its sparkling translucency has been beloved since the earliest days of civilisation.

Quartz is a particularly strong silicate, and is not easily weathered by wind, rain, heat, or chemicals. This means that quartz is one of nature’s survivors, and this makes it an attractive material for high quality interior installations.

Quartz is found in a spectrum of colours, but rose is one with a superior pedigree. It softens a space, diffusing a sense of calm, heritage, and comfortable quality.

Rose quartz has been used to particular effect when combined with copper fittings, and has a natural dialogue with grey and lavender shades. 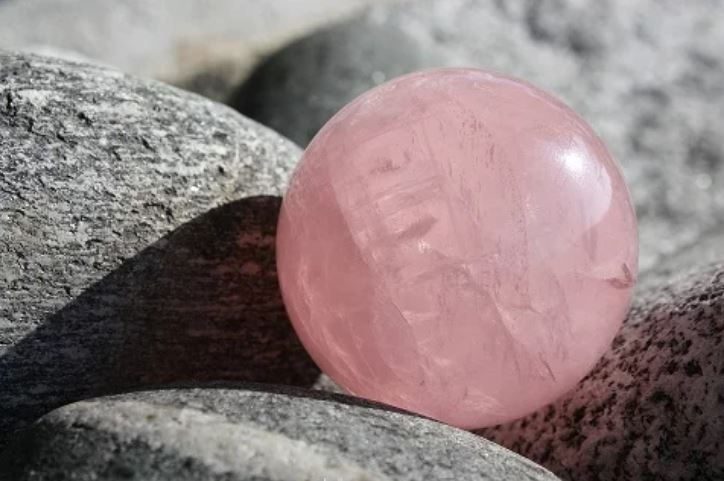 For a truly mesmerising effervescence, labradorite is emerging as one of the most highly valued designer minerals.

Highly iridescent, the soothing interplay of light on Labradorite has its own term – Labradorescence – a unique optical phenomenon that academics have made the subject of study for many years.

With light shifting between deep blues, turquoises, and emeralds, the Inuit have a long-held myth that this unique stone falls from the frozen skies of the Aurora.

This combination of drama and Labradorescence makes the stone ideal for areas where water is an equal feature. The conversation between water, light, and colour makes for a stunning display. In particular, Labradorite bathtubs and pools have a devoted following amongst those exploring a dynamic aesthetic. 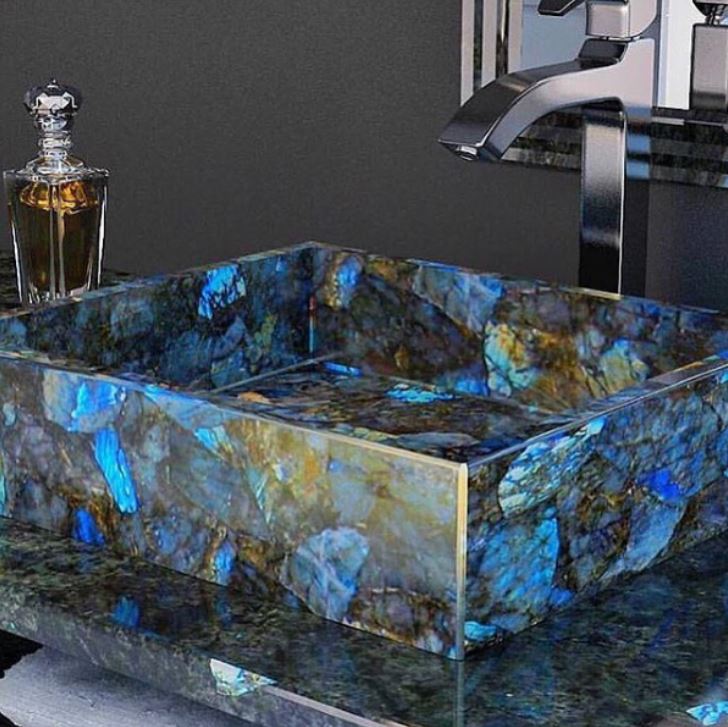 Stone is rich with possibilities. Minerals such as onyx, sodalite, quartz, and labradorite have a particular blend of elegance and quality. Whether the intention is unusual colour or captivating patterns, rare stones have always been able to make their own statement.