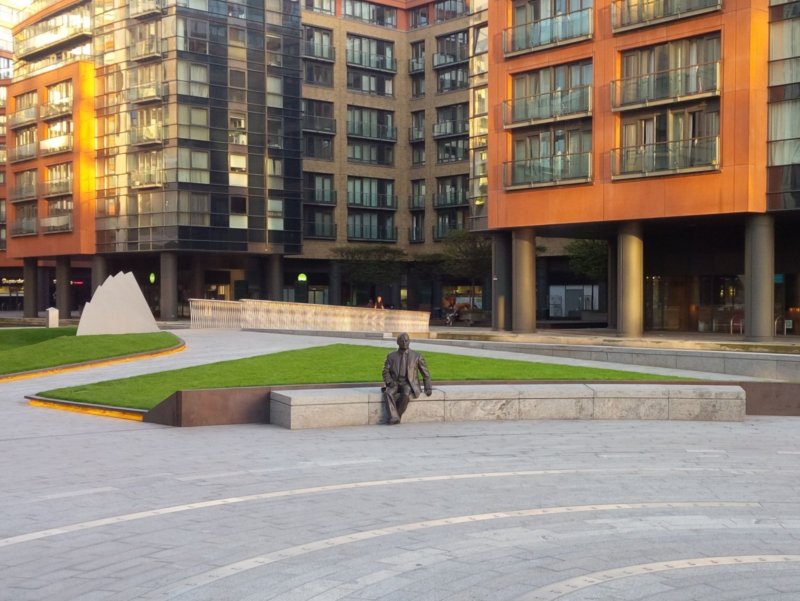 PTV stands for pendulum test value, which is a measurement of how slippery a surface is – whether it is a floor or a pavement. PTV also calculates slip-resistance. It is measured with a piece of equipment called a pendulum, which simulates a shoe (or a bare foot) on a surface. The calculation will create a slip-reading of 0 upwards.

Normally, we measure slip-resistance as follows:

If you are checking an area that is covered by water, such as a swimming pool, an ideal PTV rating would be 36+. That would certify the floor as slip-resistant.

You may be familiar with another slip-resistance measurement called ‘R-rating’. But how does PTV compare?

There is no exact correlation directly between PTV and R-rating. R-rating is as accurate as PTV and is calculated on a range of 9 to 13 (13 being the most slip-resistant). R9 would represent somewhere between 11 and 18 in the PTV. R12 would be 42+, which would be required in spaces where there is a lot of water. For example, the floor of a shower would require an R-rating of 12.

However, if you were to specify a tile with an R-rating, we’d recommend using the PTV instead – especially as the British Standards would always use PTV themselves, in the event of a claim.